Long Island Recyclers offers Cash For Junk Cars throughout Long Island, New York. We purchase all vehicles including Cars, Trucks, Vans and SUV’s in and around the Glen Cove, New York area.

With our Cash For Cars recycling program, We Buy Junk Cars and Used Cars for money in your hand! Even if it doesn’t run or has been in a collision, Long Island Recyclers will pay you and provide FREE Junk Car Towing in Glen Cove, New York!

Our Glen Cove tow driver will come to where your vehicle is located, pay you on the spot and tow your vehicle free of charge to one of our junkyards or auto salvage yards. We pay instantly in Glen Cove, New York and can usually remove the car that same day. The amount of money we pay will depend on the condition of your vehicle and if we salvage, scrap or simply junk your car. Call Long Island Recyclers now for a quote 24 Hours a day. 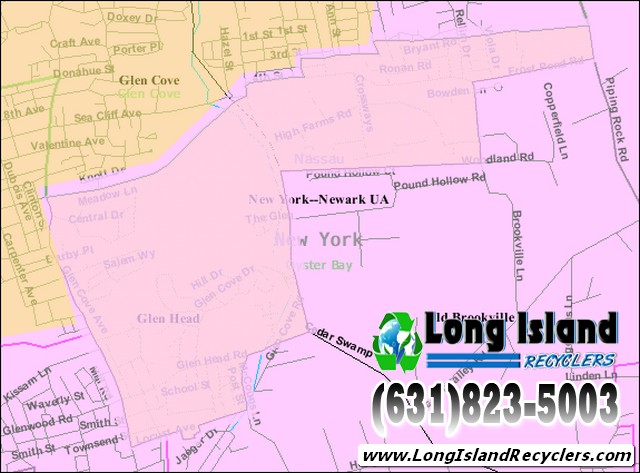