Junk Car Removal Services and the ways to use them 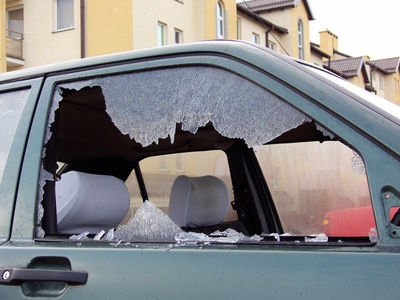 There are an astonishing number of junk cars lying around in the driveways or garages of people throughout the globe and many of the car owners are not even aware that their vehicles have become junk. Junk car removal is an exceptional means of making room in the driveway or garage and the great thing about it is that incentives, money and tax deductions, can be acquired by junk car owners this way. Most junk car owners do not even know that they can actually get rid of their junk car and benefit by giving it away, hence they choose to hang on to it. When it comes to getting rid of a junk vehicle, there are a variety of methods that can be carried out by a car owner.

There are two most ideal ways of getting rid of a vehicle that has now become unwanted junk, which are mentioned below.

There are numerous reasons that donating a junk car to charity is a good method of junk car removal. Receiving tax deductions in return of donated junk cars was quite a common practice among car owners from quite some time. In fact, in comparison to the actual value of vehicles, car owners were able to acquire much more substantial tax deductions due to loopholes in the laws of car donation.

Instead of donating their cars depending on their actual value, these car owners usually headed over to websites that would value their vehicles a lot more than they were actually worth. As a result the junk cars were being donated not based on their actual worth but according to the value that had been given to their car from an online website.

However, car donation laws were eventually altered when the government discovered this ambiguity and ever since then the laws of donating a car became much more stringent. These days a majority of car owners avoid making a car donation since there are not many incentives for them and since the car donation laws have become stricter and they do not get to benefit much by donating their junk vehicle.

As far as modesty is concerned, some charitable and generous individuals still donate their junk cars these days; however the number has significantly decreased. Donating a junk car can make a huge difference in lives of other people and along with donating to a good cause, a small sum of money can also be obtained by it. However someone who is a tight budget and could benefit from a little extra cash should consider hiring the services of a junk car removal service to help them get rid of their vehicle and pay them for it.

Getting Rid of Junk Cars

Regardless of the whereabouts of the junk car, not only do these services come over but they also figure out how they will be towing the car from there, that too free of cost.

Generally when an appointment is planned with a company that agrees to tow away junk vehicles, they arrives at the destination to take away the car usually within a single day. Depending on the service provider car owners decide to hire, quality towers that take away junk vehicles will be both insured and licensed.

An appointment with junk car removal services can be scheduled over the phone. Along with gathering all the necessary documentation like proof of registration that will be required to sell a vehicle as junk, correct information about their car will also have to be provided on the phone.

While car owners who might be giving away their vehicles as junk, however there might be accessories and valuables stashed within the car that they will have to remove before the car is towed away. Car owners even store important documents containing integral personal information or expensive items in the vehicles as well, so they should thoroughly check the car before handing it to a junk car removal service.

Whether the car owners will get their money via check or directly as cash entirely depends on the company they hire to come and remove their vehicle from their premises. Depending on the general rate that junk cars are being purchased in a specific state, often these service providers might even provide the payment for the cars they purchase as junk in the form of a check. A lot of car owners might have various questions on their minds as well and they can inquire a variety of junk removal car services to clear their doubts. Different service providers can also be compared and contrasted this way, allowing car owners to go for the most ideal service that meets their needs.

As mentioned, the entire effort and stress that is involved in picking up the vehicle from any location is on the chosen service provider. All that car owners have to do is get the documentation ready that they will be handing over along with the vehicle. As a reminder, to avoid losing something valuable, car owners should also double check the interior of their vehicle before it is towed away.

Junk Car Removal Can Be Beneficial for the Environment

Apart from their vehicle, there is nothing to lose for car owners if they decide to give away their car, in fact there is a lot in it for them. Thus, any car owners who are thinking that their vehicle has become rather junky and does not want to donate to charity, can opt to hire a junk removal service. 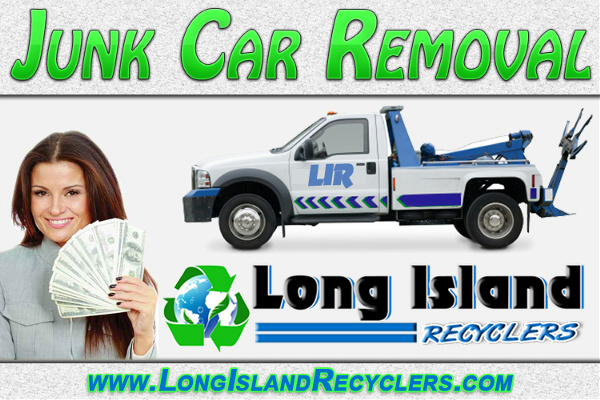